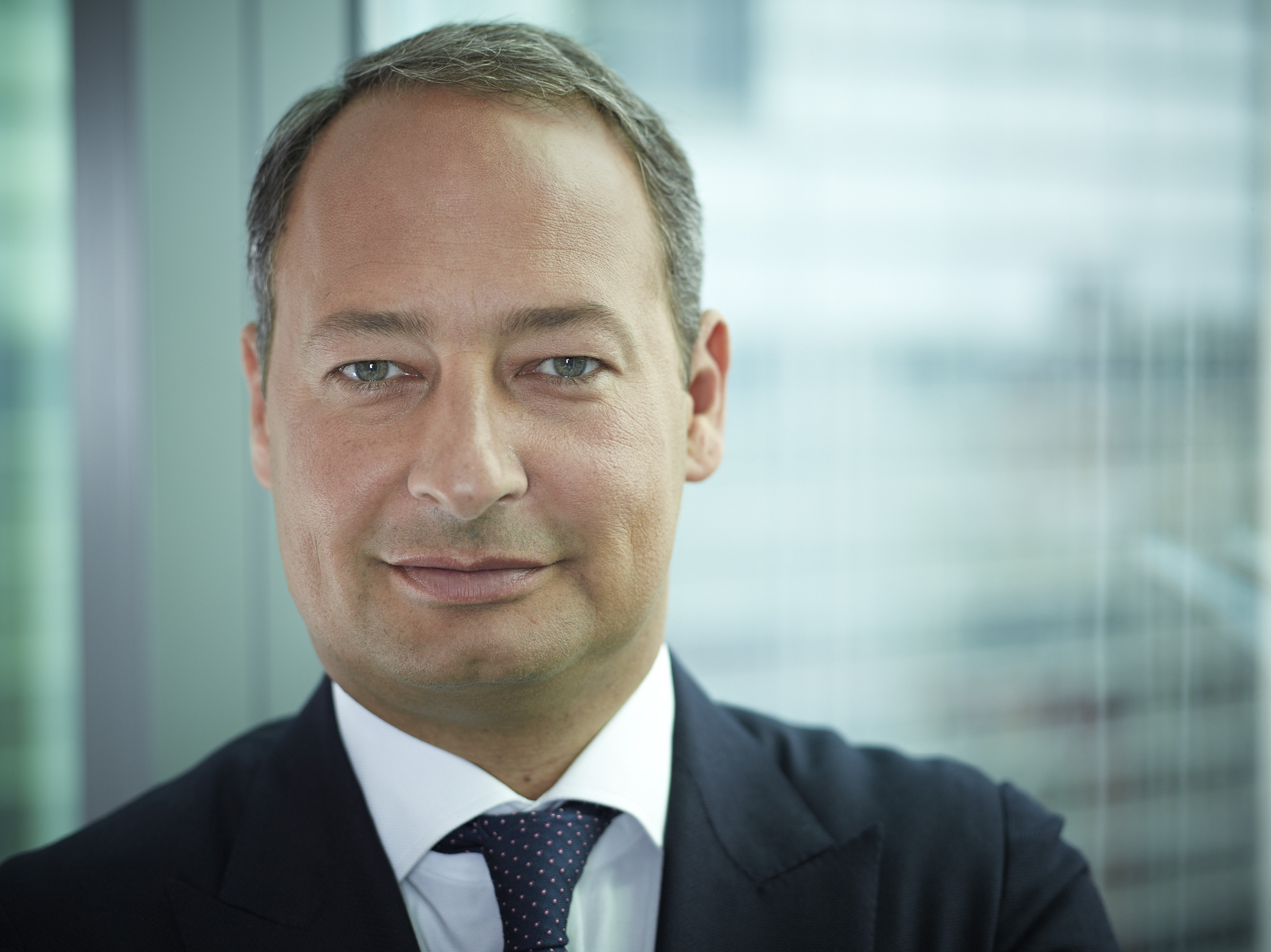 Biography: Andreas Schieder, State Secretary at the Federal Ministry of Finance, was born in Vienna in 1969. Since his youth, he has been politically active on both the national and international level. The political socialization of Andreas Schieder, who studied economics at the University of Vienna, began in the Socialist Youth. In 1997, Schieder became President of the European Young Socialists (ECOSY). From 1996 to 2006, Andreas Schieder was a member of the Municipal Council of Vienna, followed by his being a member of the Austrian Parliament and International Secretary of the Social Democratic Party from 2006 to 2008, and member of the EU - Committee of the Regions (CoR) until 2006. From 2007 to 2008, Schieder was Spokesperson for Foreign Affairs and Chairman of the Parliamentarian Committee on Foreign Affairs. On 1 July 2008, Schieder became State Secretary in the Chancellery. Andreas Schieder has been State Secretary at the Federal Ministry of Finance since December 2008.