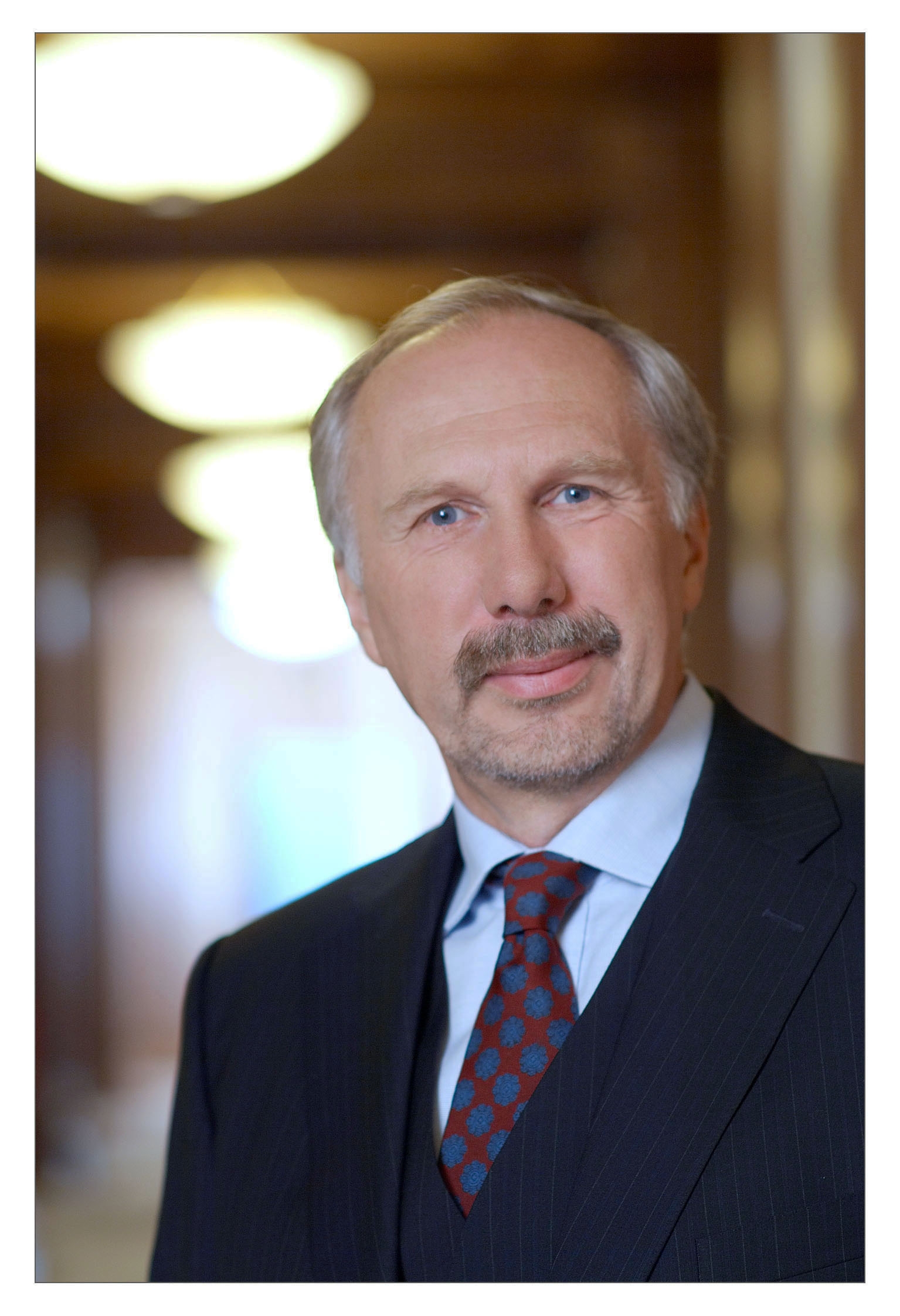 Presentation Title: “The Future of the European Integration – Economic Challenges and Perspectives”

Biography: Ewald Nowotny is the Governor of the Oesterreichische Nationalbank (OeNB) and a Member of the Governing Council of the European Central Bank (ECB). Before taking on his current position in September 2008, Ewald Nowotny held a number of high-level positions in financial institutions. He was CEO of the Austrian BAWAG P.S.K. banking group from 2006 to 2007, served as Vice-President and Member of the Management Committee of the European Investment Bank (EIB) in Luxembourg from 1999 to 2003, and, between 1971 and 1979, was first a Member and then President of the Governing Board of Österreichische Postsparkasse (P.S.K.). Moreover, from 1992 to 2008, Ewald Nowotny served on the supervisory boards of several banks and corporations and was a member of the OeNB’s General Council from 2007 to 2008. Ewald Nowotny was born in Vienna, Austria, in 1944. He studied law and political science at the University of Vienna and economics at the Institute for Advanced Studies (IHS) in Vienna. In 1967, he received his doctorate in law from the University of Vienna.